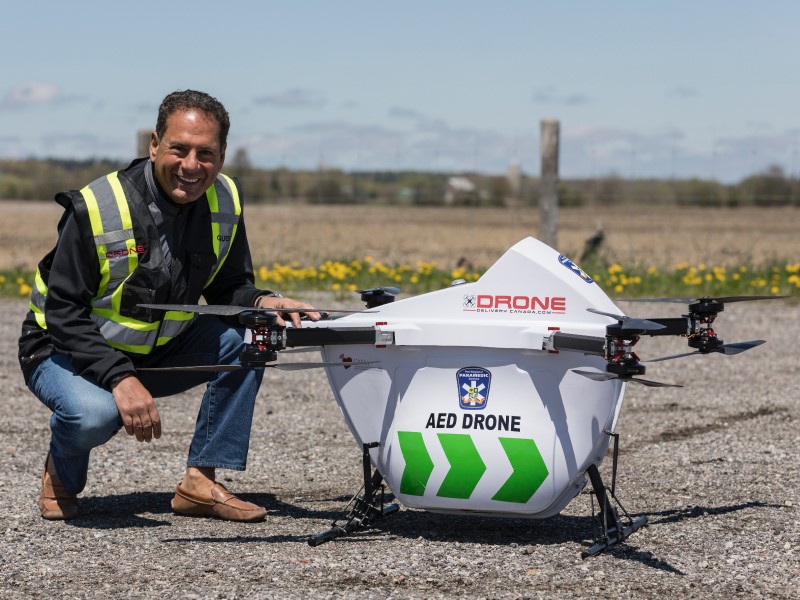 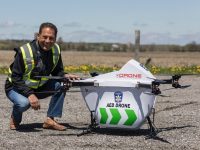 It was a race with life-or-death implications: Unmanned drones were pitted against traditional emergency responders to see which could get an automated external defibrillator to the rural site of a simulated cardiac arrest first.

The drones won handily. And the Canadian researcher behind the test said such a system might be ready for the real world in as little as a year.

The results were presented Saturday as preliminary findings at the American Heart Association’s Resuscitation Science Symposium in Philadelphia.

This project builds on research showing that, in theory, a network of AED-delivering drones might save lives. But the new study’s lead author, Dr. Sheldon Cheskes, medical director at the Sunnybrook Center for Prehospital Medicine in Toronto, said this test showed drones could work in the real world. More