CPR in the News

Amerimed CPR Training / Category: CPR in the News (Page 3)
May 14

This woman's runny nose was actually a brain fluid leak. A Nebraska woman who sought care for chronic allergies actually had a rare condition that allowed brain fluid to leak 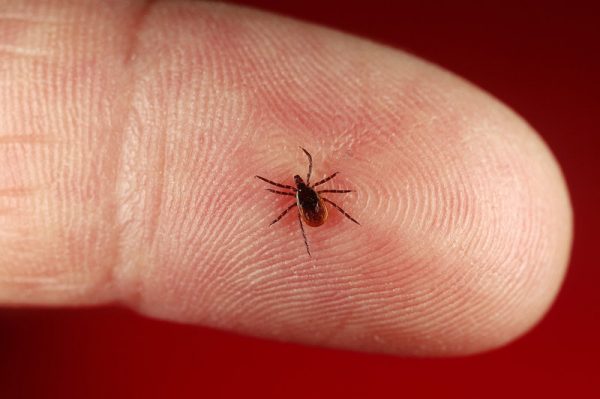 The Centers for Disease Control and Prevention estimates the actual prevalence of Lyme disease infections is 10 times higher than the number of reported cases. Tick-borne diseases have been "steadily 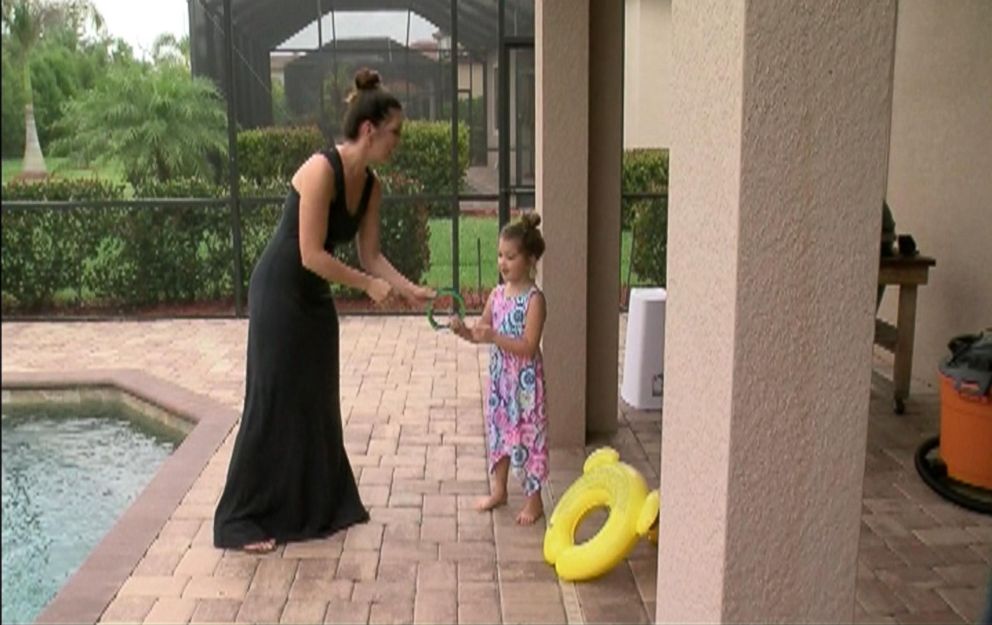 What is Dry Drowning?

What is "dry drowning?" The term dry drowning has been used by the public to describe a number of scenarios that involve near-drowning or unusual drowning scenarios. The condition refers

Howard Snitzer, 54, was heading to buy groceries at Don's Foods, when he crumpled to the sidewalk, suffering a massive heart attack. While the grocery clerk called 911, the

Everyday noise pollution isn’t just hard on your ears. It’s bad for your heart, says a new study. “There is no doubt that noise makes us sick,” investigators told MedicalResearch.com. People

How the Flu Kills

The United States is in the midst of a deadly flu season. The latest statistics from the Centers for Disease Control and Prevention report that 37 children have died so far

Two teenage boys were rescued by a brand new lifesaving drone in Australia while lifeguards were still training to use the device.The swimmers, aged 15-17, had got into difficulties off

Window cords account for roughly one death a month, and present a risk for children as old as 9, the CPSC says. “We’ve known about this problem since the 1940s,

Emergency room doctors at a University of Miami hospital faced a vexing ethical dilemma when paramedics wheeled in an unconscious man with a “Do Not Resuscitate” chest tattoo. Doctors treating